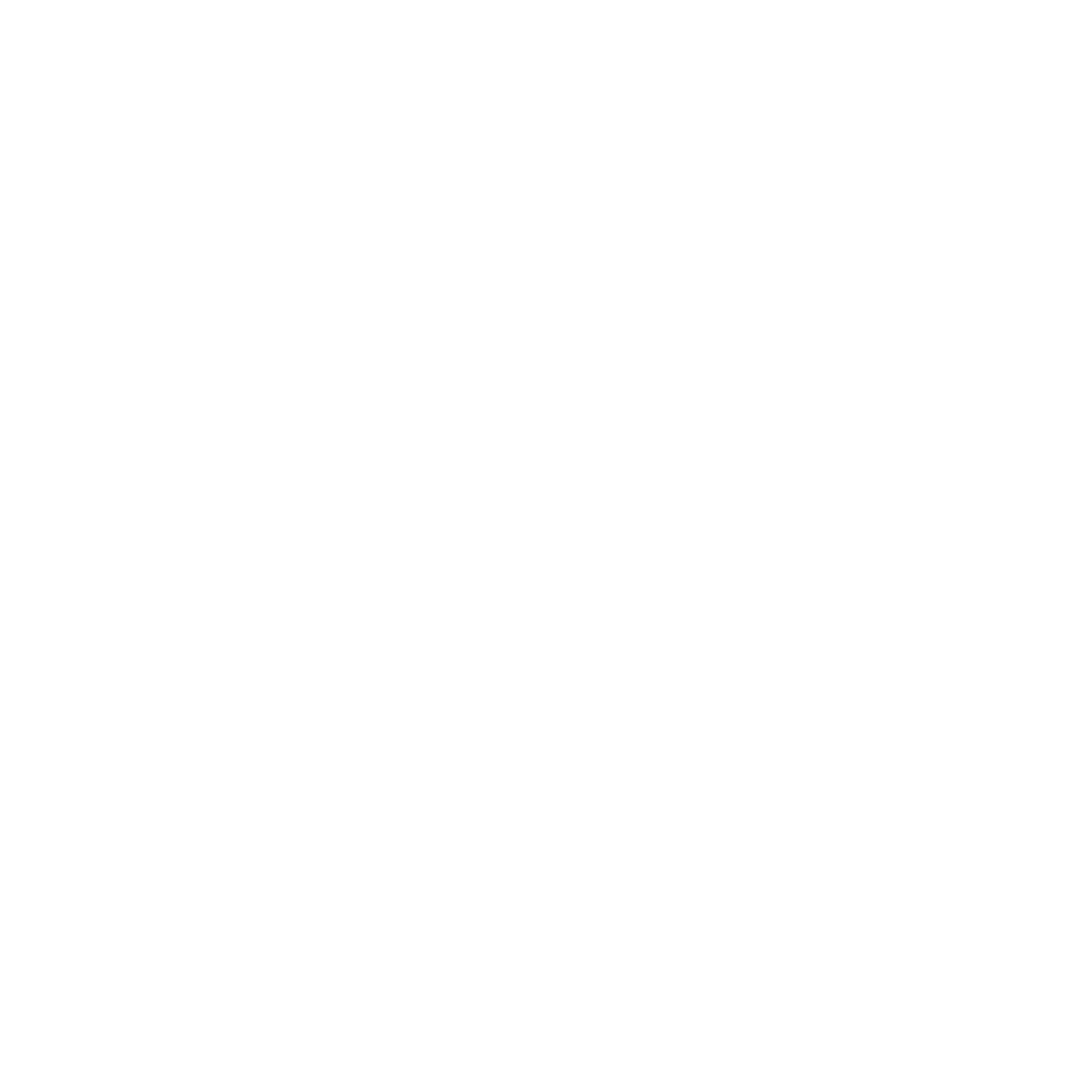 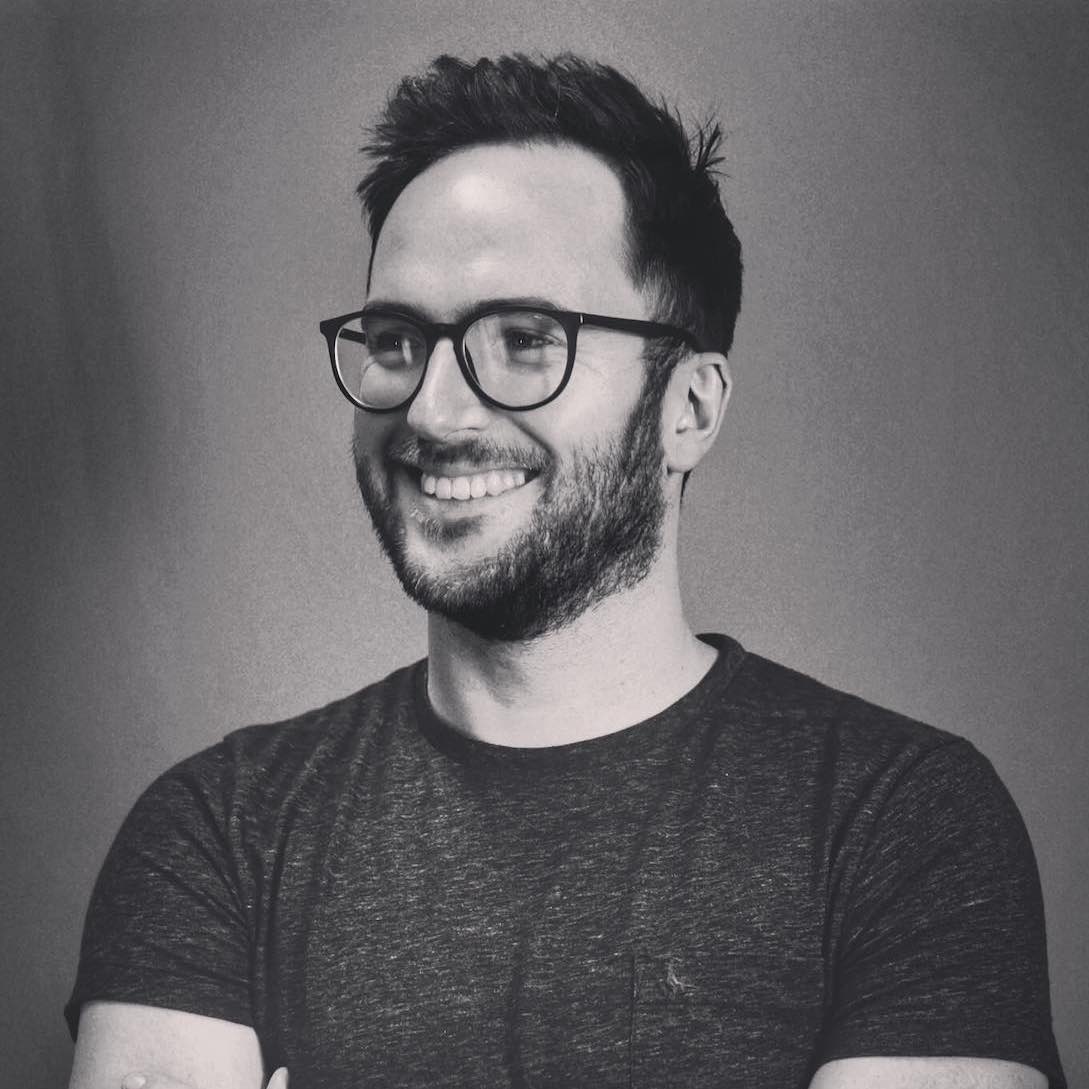 This is the story as to how I saw a clear gap in the market and took advantage of it to build a venture that serves a upcoming niche.

I was a year and a half into building Holograms when I my contract was up for renewal. While a potential renewal was on the cards, it was going through some slow red tape which always takes time.

In this moment, I wondered — where can I find jobs that are targeted to my passion for Augmented, Virtual and Mixed Reality?

The short answer was nowhere.

The long answer, well its complicated.

Typical job boards such as LinkedIn, Indeed and Monster exist, but aren’t exhaustive. They do provide a good roles to start off with, but really you have to sift through a lot of junk to get to the right jobs. Alternative sites are spread around the internet with UploadVR, AngelList and a few other sites that might have a small section for jobs. So, finding the best quality jobs as a candidate takes a lot of time and effort.

Yet I know from my background in video games that niche job boards tend to be better and have more direct access to projects or companies that are still in their growth period.

However, hiring for roles in this space is a challenge for a number of reasons…

In the grand scheme of things, the AR/VR market is still in its infancy.

The current market has only taken off in the last ~3 years, which means a lot of roles are opening up in startups and mid-level companies.

Yet many of the mid-cap to large-cap companies are not ready for the types of roles these realities require. Large companies typically relying on their IT department to fill the gaps, which do not yet have the resources to take on this new hardware.

There’s a scarcity of candidates

Historically, the software developers for VR, and now AR, have come from the Games industry. This already small industry is now fragmenting with the addition of these platforms. The demand in the Games industry for Unity, Unreal and other engine programmers have always been high.

In order to compound this demand, new companies fighting to bring candidates into AR & VR, creates a scarcity of talent; making hiring all that more difficult. Quality & talented candidates are already placed As is often the case in a small nascent industry, the top talent is tied up in the companies who have massive budgets.

This can make it difficult for startups or smaller companies to bring in quality candidates as the offer from the big corporations are hard to compete against.

One issue that is going to become increasingly difficult to handle is the knowledge gap candidates have between realities. Someone with Virtual Reality experience is will most likely not be a great candidate for Augmented Reality or Mixed Reality as the restraints are not the same. A high poly modeler does not always know low poly, highly optimized modeling techniques.

They are closer to mobile game development used in AR and MR. Similarly, Mixed Reality is not the same as Virtual Reality due to difference such as interaction models, voice control, spatial maps and tracking for starters. Different realities have clearly distinct knowledge, and finding candidates with a good understanding of all three is very difficult. Lack of centralised jobs market It’s hard for candidates too — trying to find jobs in any reality is just as difficult, since there’s no central place to find new jobs.

I created JobsinXR.com with the simple plan to be a great focal point for the industry to search and find amazing jobs in this booming field!

This wasn’t built by a recruitment agency or a big corporation; simply by an ex-producer who’s in this space and saw there was no single location to see all the best jobs.

My goal is to give awesome new opportunities for candidates in Augmented, Virtual or Mixed Reality.

If you like the site or the service, please let me know, I’m always keen to hear what you think and how to make it better. There are plans already in motion to scale the site and provide even more services so watch this space.

Thanks! We'll send you some great updates soon
Oops! Something went wrong while submitting the form.

How I hacked my mailbox to gain productivity